The Disney Book: A Celebration of the World of Disney 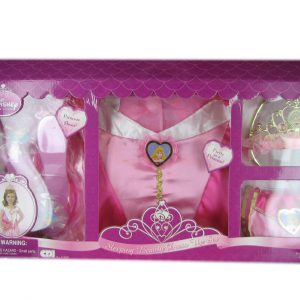 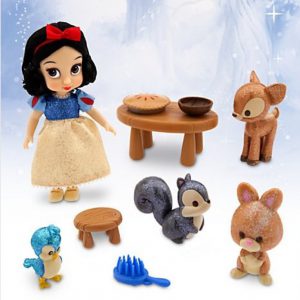 The Disney Book: A Celebration of the World of Disney

From School Library Journal Gr 5 Up—Prominently featuring images from the vaults of the Walt Disney Company, this vibrant and beautifully designed volume takes readers through the history of the corporation. Divided into three sections that focus on animation (“Drawn Disney”), live-action TV shows and movies (“Disney in Action”), and the theme parks (“Experience Disney”), the book presents the highlights, accentuating the positive: Mickey Mouse, the innovations that Disney made in animation, his pioneering forays into television, and more. The visuals are the stars here—film stills, black-and- white photos of artists at work, memorabilia—and those with an eye to animation will appreciate getting a look at early sketches of now-famous characters, as well as reproduced storyboards and maquettes. Behind-the-scenes information about beloved films and a peek at early technology such as the multiplane camera (used for filming animation) add to the appeal. This is a relentlessly upbeat look at the company that occasionally sacrifices precision in favor of a glossy presentation. At times, the text has the tone of marketing copy, and though the chronology mentions all of the films, those that weren’t critical or commercial successes are skipped over. Similarly, the more unsavory moments (racially problematic scenes, Walt Disney’s often authoritarian and controlling attitude, the company’s World War II propaganda films) are omitted. Still, it’s a visual treat that will easily attract readers. VERDICT While those seeking a balanced and in-depth look at Disney may wish to look elsewhere, browsers will enjoy this lighthearted and attractive addition.—Mahnaz Dar, School Library Journal Read more Review “Like Disney, it’s all very enjoyable.” — GeekDad”THE Disney Christmas gift.” — MiceChat Read more See all Editorial Reviews 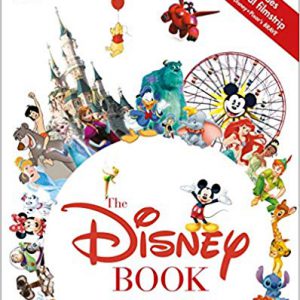 The Disney Book: A Celebration of the World of Disney
$21.29 Add to cart
Trusted Merchant Sites 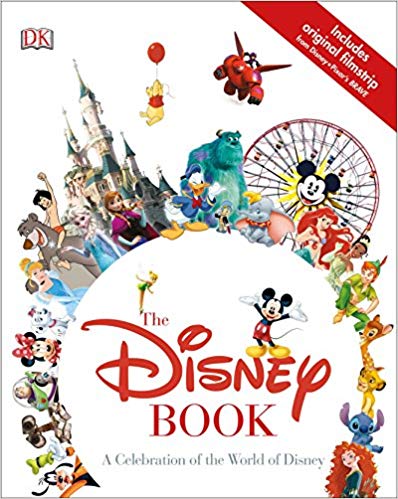